Spring has left, and the sun is shining ever brighter.

In the last three months, Shan Shui has experienced more growth. So Let us reflect on its footprints together.

Thank you for supporting us all along. We sincerely look forward to seeing you again in the upcoming season.

In April, Angsai Herders’ Cooperative has been awarded the very first franchise inside Sanjiangyuan National Park.

Through the “offering of Nature Experiences” (a community-based wildlife watching project), the Cooperative experimented with innovative ways of managing the National Park from 2016 to 2019. Exceptional herders who stood out in selections became model host families. They provide nature guiding as well as a guaranteed standard of accommodation for visitors from all over the world. The revenue from the project is shared between the whole village and the specific host families. Evaluation experts gave a positive assessment of the Cooperative’s attempts and approved their application.

The National Park franchise awarded to the local herders will hand the land over to those who are nurtured by it. The integrity of its ecological resources will in turn provide a foundation for people to thrive here. This attempt may provoke new ideas on harmonious coexistence of humanity and nature. 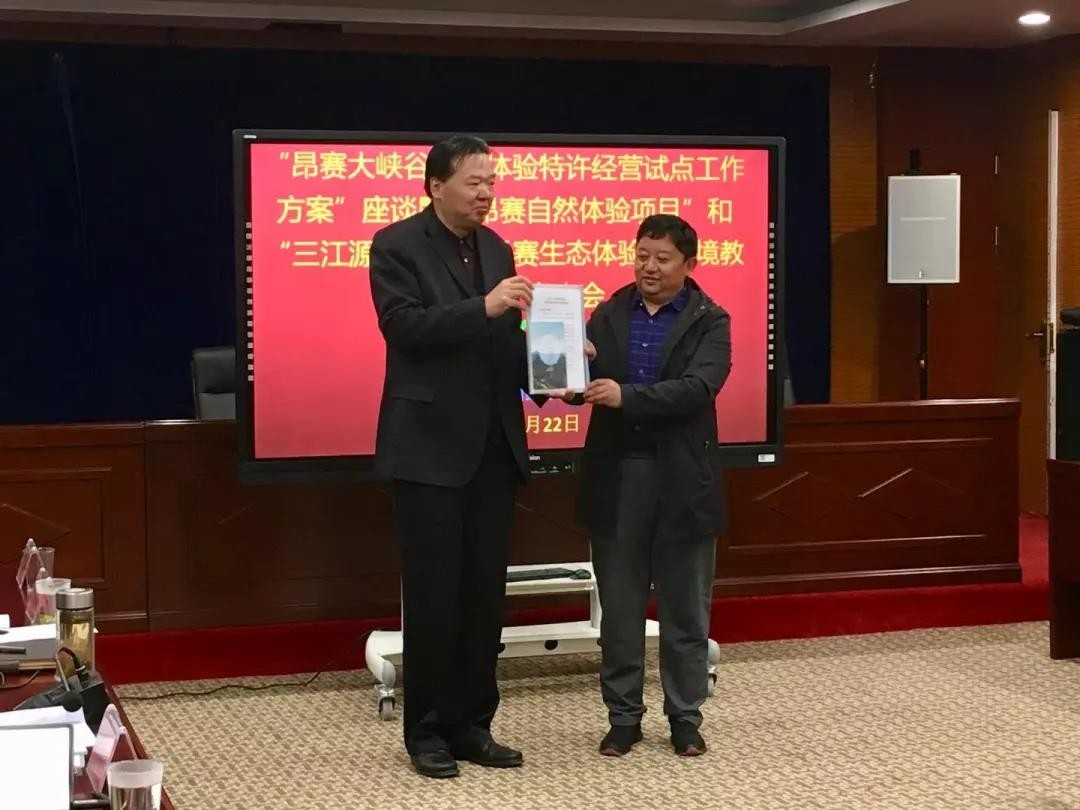 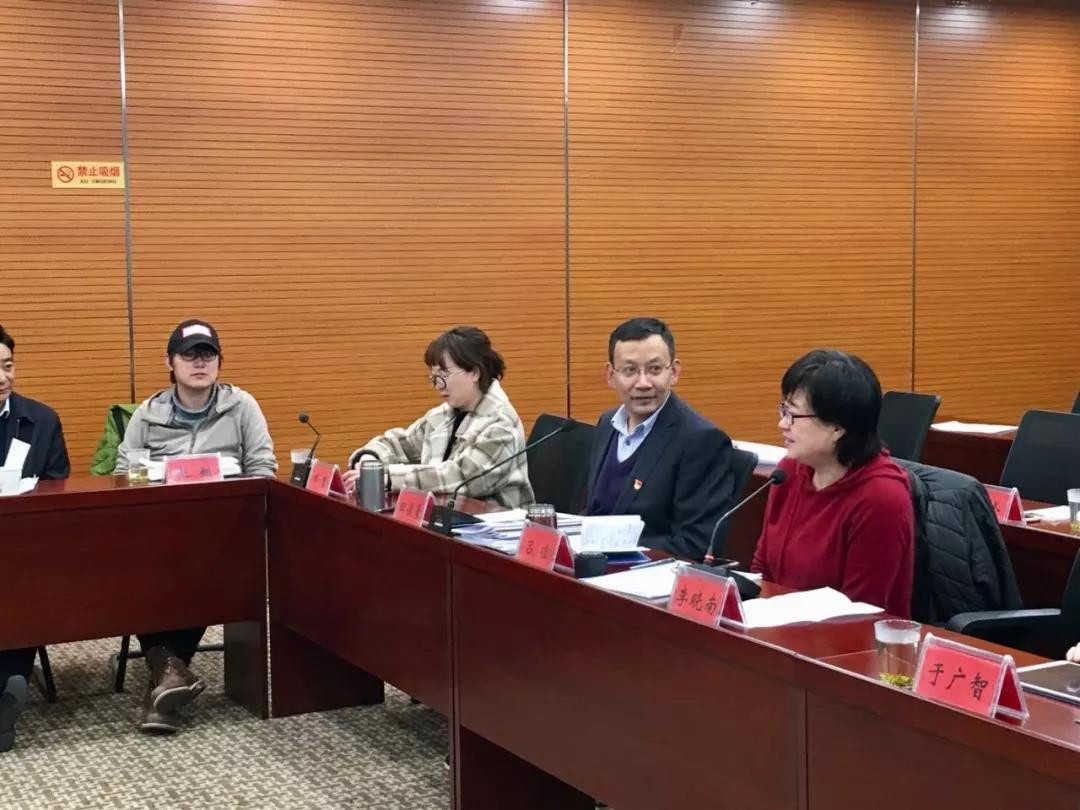 We deeply appreciate NetEase Cloud Music for this opportunity of raising the public’s awareness on snow leopards. A heart-felt thank-you goes to Aska Yang, Yin Lin and KeyNG, for supporting conservation through their music. And finally, we are grateful to cooperate with WildAid and Friends Of Nature in speaking together for endangered species. 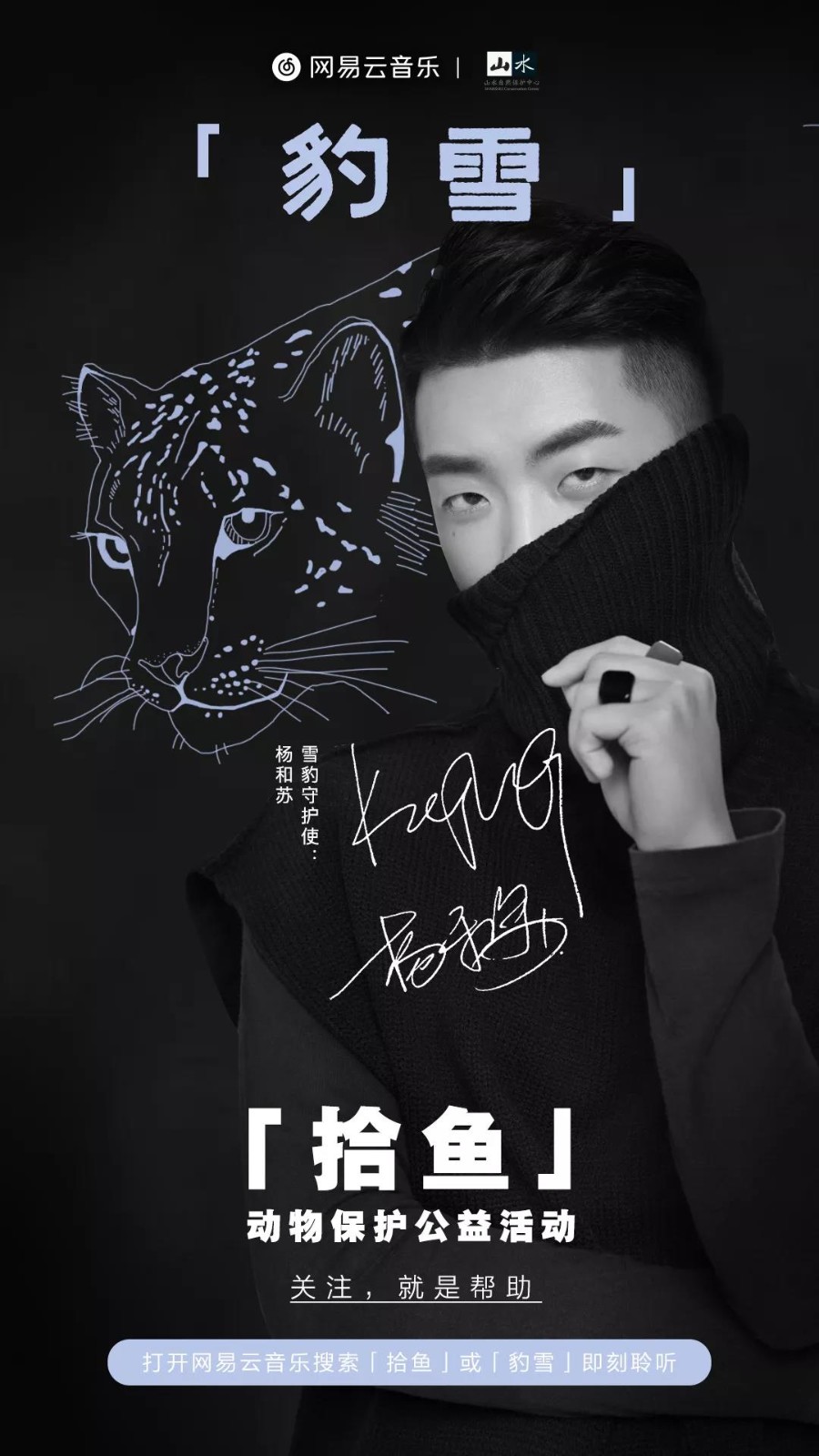 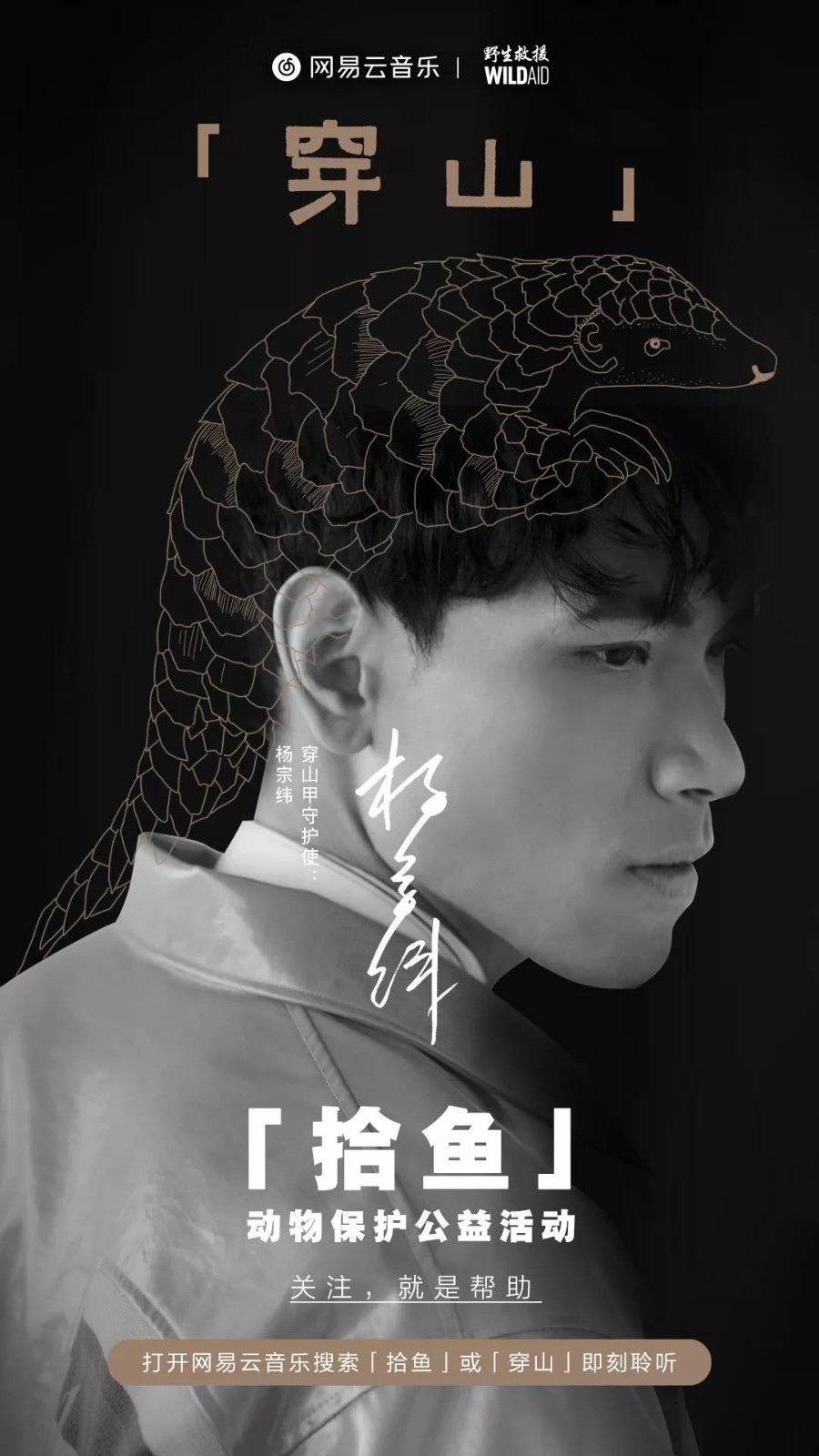 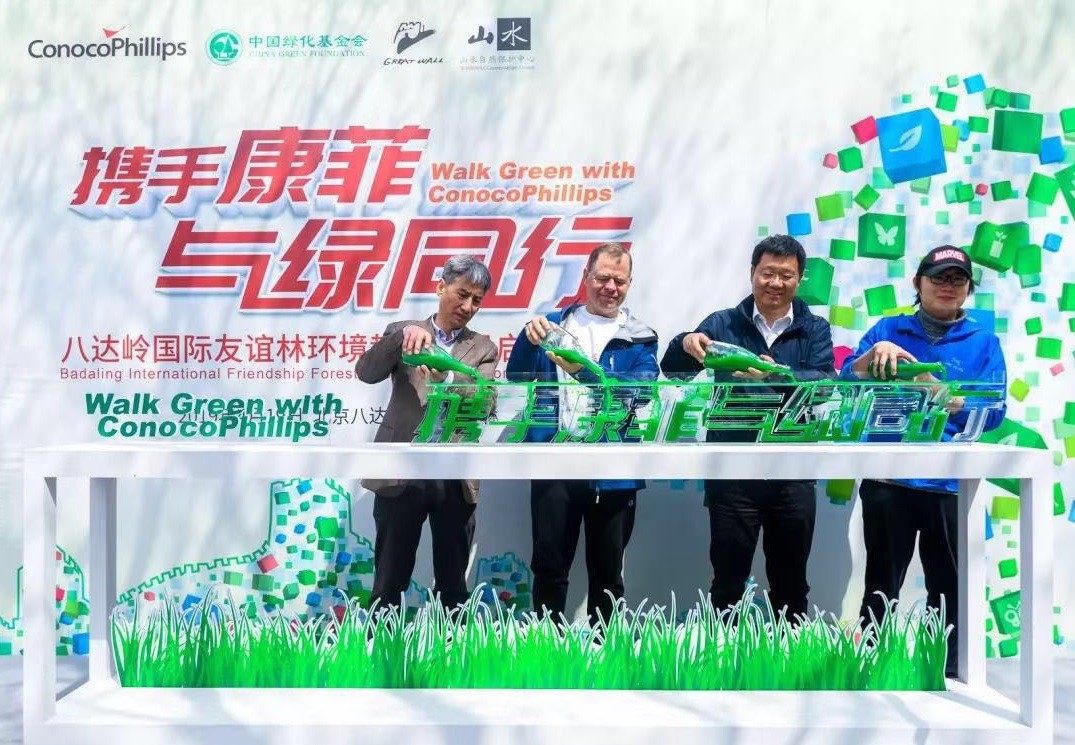 Fantastic Beasts in Their Native Country

During the three-day Workshop, 38 staff members from 25 zoos learnt a great deal about native animals of China. Through seminars, group discussions and salons, they studied geographic divisions, distributions, population status of native animal species, as well as ways to promote public education on native animals in zoos. The Workshop also marks the official launching of a series of events themed around native animals of China in the year. 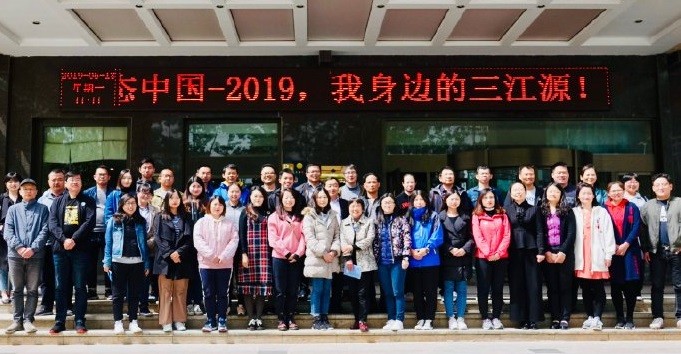 In an agreement with Guarding Wilderness Volunteer Platform, a portion of the revenue from crowdfunding will be donated to Shan Shui Conservation Center to support otter conservation. 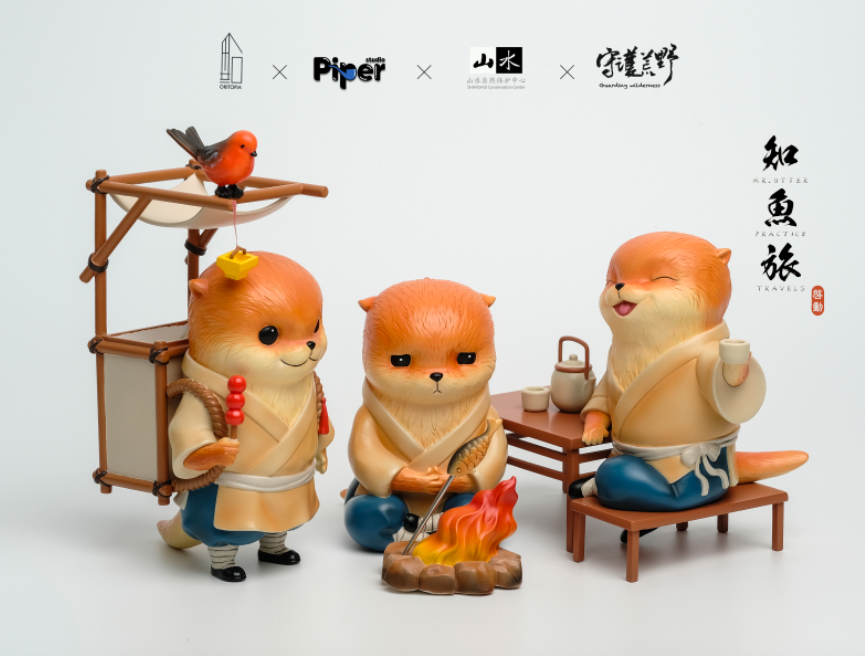 On May 21-26, The Second Yunlong Tianchi Nature Watch Festival was held in Mt. Longma Area and Tianchi Area.

Participants were seperated into two teams: “Nature Observing” Group with scientific volunteers and “Nature Exploring” Group with members of the public. 355 species of plants and 59 species of birds were observed within less than one week. In addition, 2 species of mammals, 5 species of amphibians/reptiles, as well as insects from 52 families and 9 orders were photographed. Nature lovers not only helped to fill in the gap of species data, but also gained knowledge and friendships themselves.

We sincerely appreciate Guangzhou Toyota Motor Co, Ltd. and China Green Foundation for their tremendous support of the event. We are grateful for People’s Government of Yunlong County and Yunnan Yunlong Tianchi National Nature Reserve Management and Protection Bureau for their support and assurance. Lastly, our appreciation goes to SEE Southwest Project Center, Cloud Mountain Conservation, Institute of Eastern-Himalaya Biodiversity Research of Dali University, Chuan Yue Eco, Wide Mountain Nature Education and other partners for their devotion and efforts in making this Festival possible. 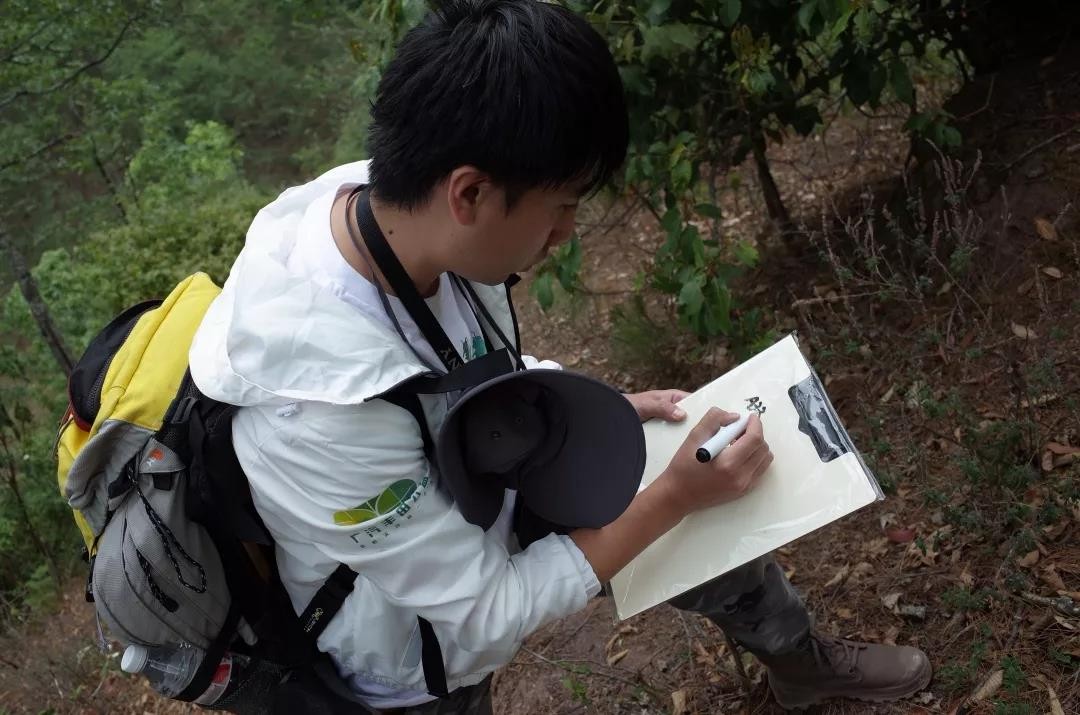 On May 25, the Opening Ceremony of “Protect Native Species, Build Eco China” Nationwide Zoo Jointly-held Events, and the 2019 “Sanjiangyuan Around Us” Beijing Zoo Nature Arts Festival were held inside Beijing Zoo.

More than 5,000 people came to the Science Square of Beijing Zoo to participate in the event. By playing puzzles, watching short films and making handcrafts, visitors could gain a deeper insight of native species of Sanjiangyuan, and have a basic understanding of the general species distribution and ecosystem status in Sanjiangyuan. 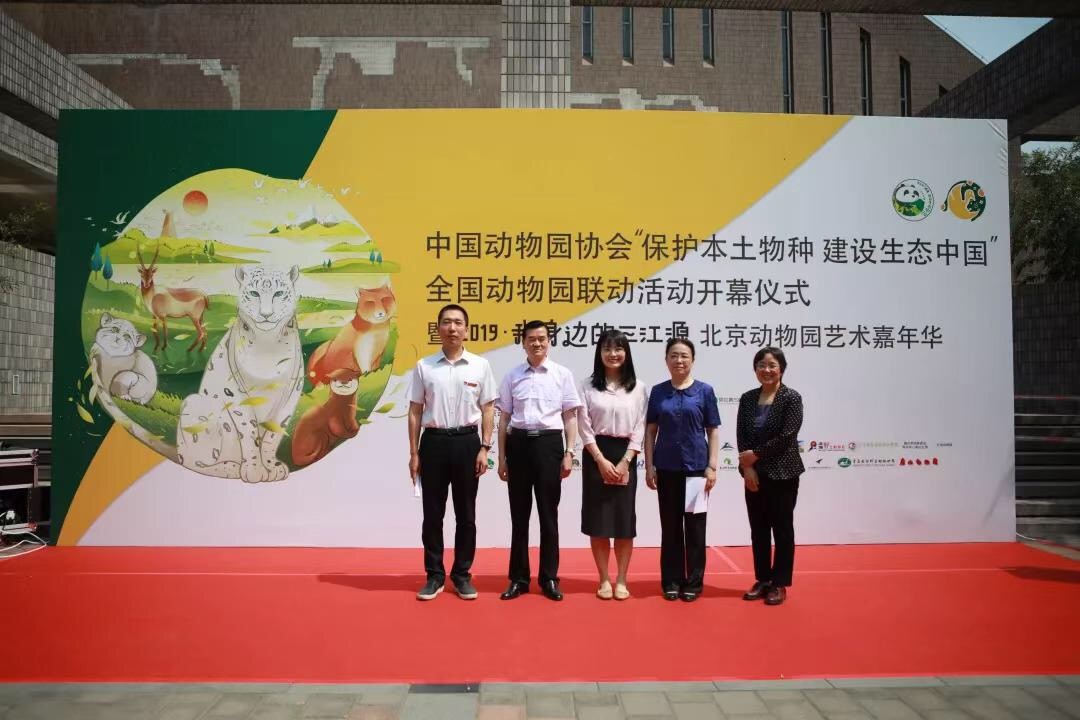 On May 25, the Biodiversity Survey of Jinfeng Village, inside Mupi Tibetan Ethnic Township, Pingwu County in Mianyang was officially launched.

The attending staff from Shan Shui, and rangers from Guanba and Jinfeng Village Patrol Teams all had a clear goal of this survey. Together, they installed a total of 11 camera traps. These camera traps will provide valuable wildlife footages as resources to help with ecological conservation in Jinfeng Village. Since Jinfeng is a crucial habitat of giant pandas (or “Bai Xiong” as locals call them, literally “white bears”), this survey will also help to fill in the gaps of our general knowledge of the species present inside the “Panda Tribe”. 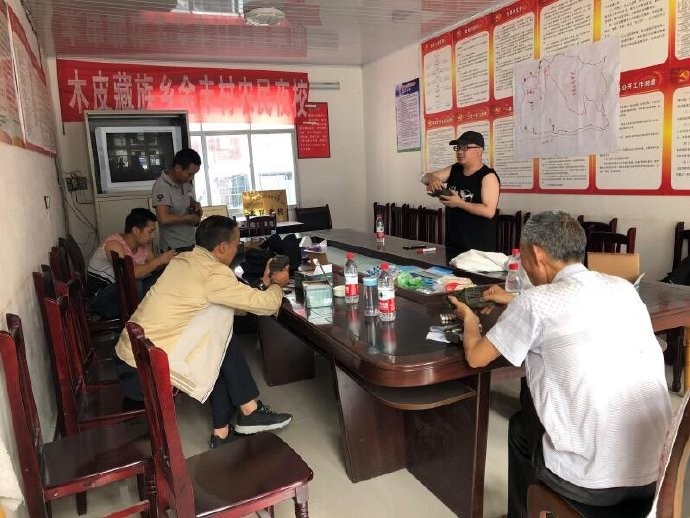 On May 25, a workshop for training citizen scientists on Badaling and butterfly monitoring was held in Shan Shui’s Beijing office. Subsequently, on June 15, the first fauna and flora survey of Badaling International Friendship Forest as part of an eco-education project was conducted. With help from the general public, we are able to obtain valuable information from these surveys, in order to help restore biodiversity in these artificially reforested mountains. Hopefully as a result, more citizens will have a chance to get up close to nature even within an urban environment. 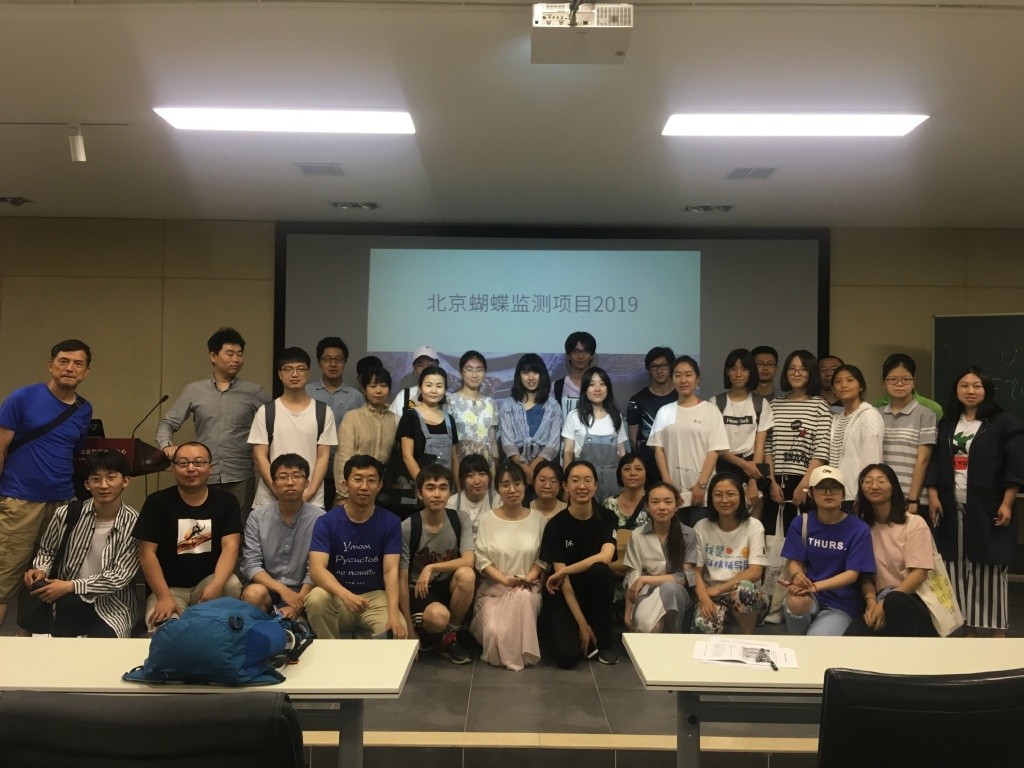 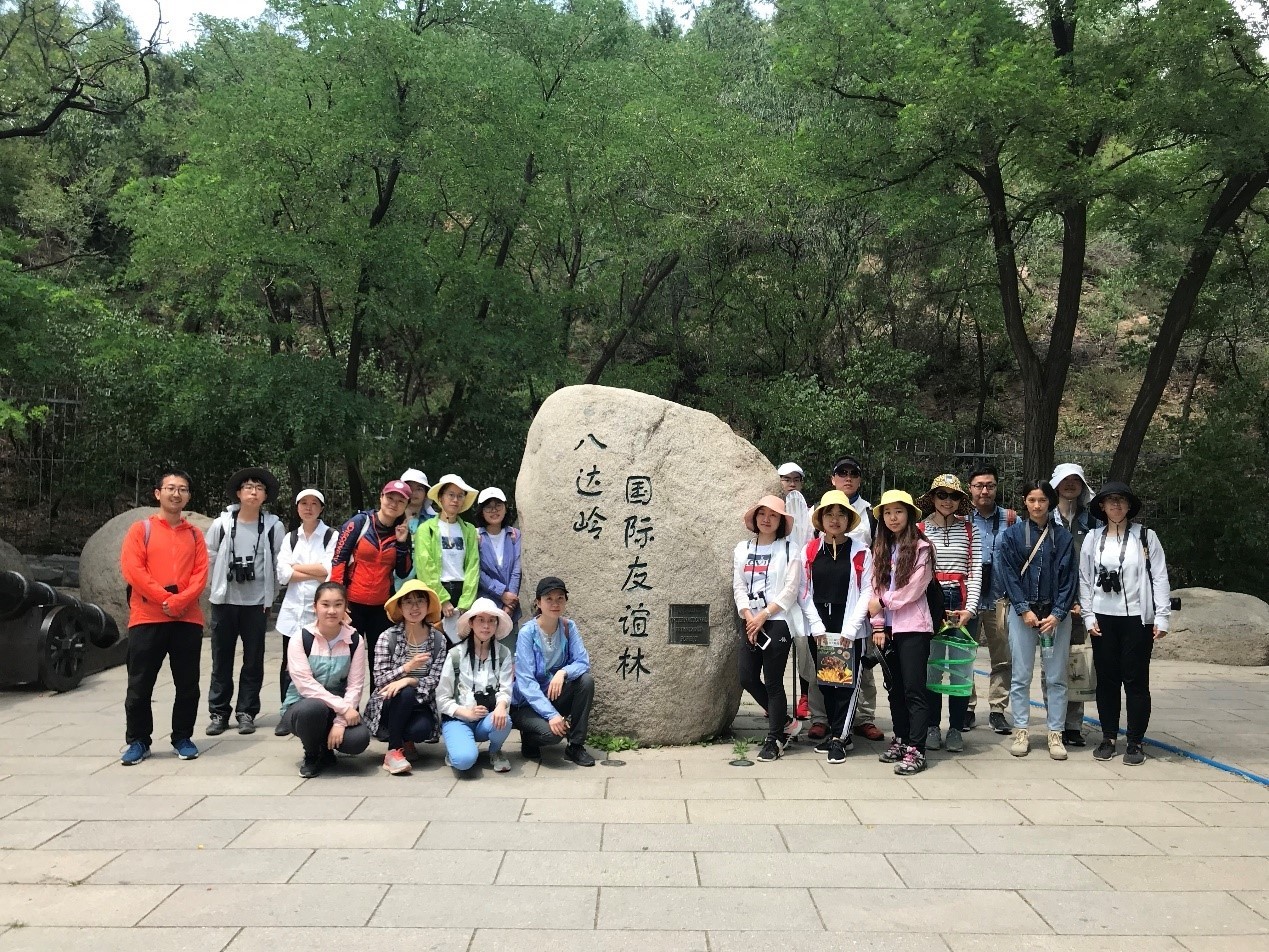 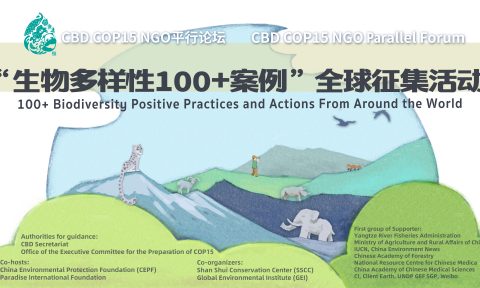 100+Biodiversity Positive Practices and Actions Around the World 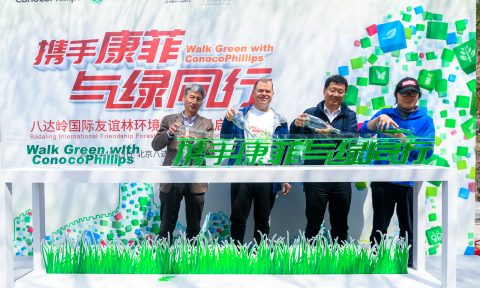