After being closed down for half a century, Jingmei Forest Farm, which originally belonged to Jingmei Group, was officially transferred to Beijing Gardening and Greening Bureau in 2016, and Jingxi Forest Farm was founded. The farm will be set up as an important ecological defence and green shelter zone in the west of the capital through ecosystem restoration. Moreover, as a critical ecological shelter area that enables the connection between the western mountains and plains to the southeast of Beijing, Jingxi is a conservation area for the sources of Yongding River. A number of animal species found in Jingxi are under state protection, including brown eared-pheasants and Himalayan gorals, which are representatives of Beijing’s rich biodiversity. 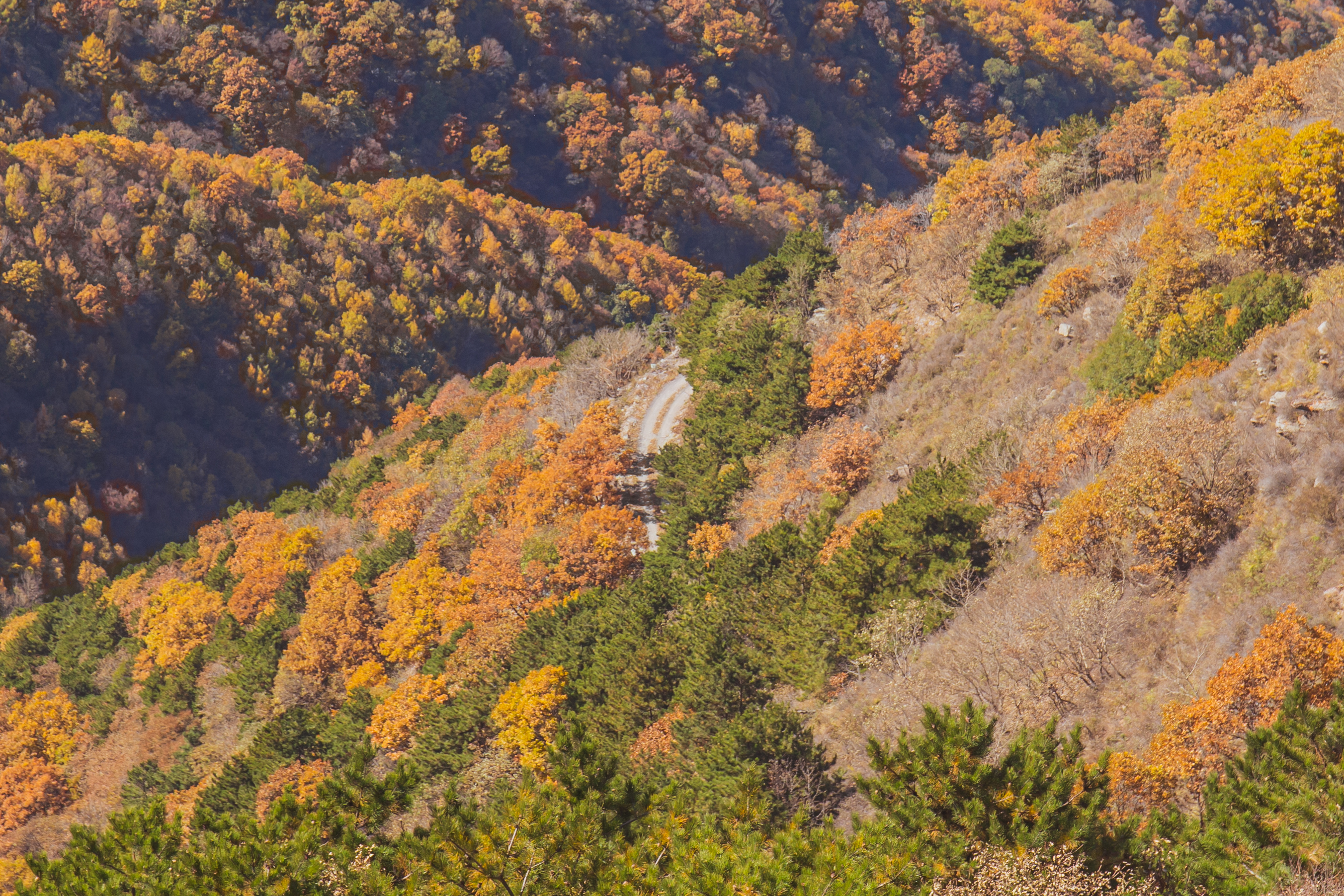 In 2020, the Covid-19 pandemic has triggered an increased public interest in biodiversity, which is closely related to our daily life. As the fifteenth meeting of the Conference of the Parties to the Convention on Biological Diversity (COP-15) will be convened in China next year, promoting the mainstreaming of biodiversity conservation will become a focus of the whole society. In order to promote biodiversity conservation in Beijing and construct a platform for public participation in conservation, Huatai Securities collaborated with Ant Forest and China Environmental Protection Foundation in launching the Yixin Huatai – Ant Forest Jingxi Charitable Protected Area Project, under the guidance of the executive committee of COP-15. The protected area has reached 19 square kilometers. Conservation projects conducted by Shan Shui Conservation Center and Jingxi Forest Farm will be supported through joint establishment and management in the area. This project is also supported by the Department of Nature and Ecology Conservation under the Ministry of Ecology and Environment, as well as Beijing Gardening and Greening Bureau.

Jingxi Charitable Protected Area will apply the theme of “One square meter from everyone, help conserve Beijing’s biodiversity”, and it is predicted that there will be nearly twenty million times of public participation through “energy exchange”. In the next five years, the protected area will be developed into a model for public participation in biodiversity conservation in Beijing.

The project of Yixin Huatai – Ant Forest Jingxi Charitable Protected Area will be managed by Jingxi Forest Farm and Shan Shui Conservation Center in Zhaitang-Da’anshan Forest Area. Scientific research and monitoring, capacity building, close to nature forestry, environmental education and technical support will be conducted, in order to strengthen research and conservation in the area. The charitable protected area will also be used to develop environmental education products and set up environmental education programs and nature experience tours, based on the outcomes of biodiversity monitoring and conservation. We will strive to provide quality eco-products to the public under themes such as bird-watching and nature-watching. Through regular activities such as citizen science, volunteers will be able to participate in biodiversity monitoring and daily patrols within the forest, and to gradually build a model of public participation.

Furthermore, during the launching ceremony, multiple working units including Ministry of Ecology and Environment, China Environmental Protection Foundation, Huatai Securities and Ant Forest collaboratively launched the first “Public Education Base of Biodiversity” in China in Jingxi Protected Area. This is another step to promote the mainstreaming of biodiversity conservation and help to build a positive atmosphere for biodiversity conservation and the upcoming COP-15. 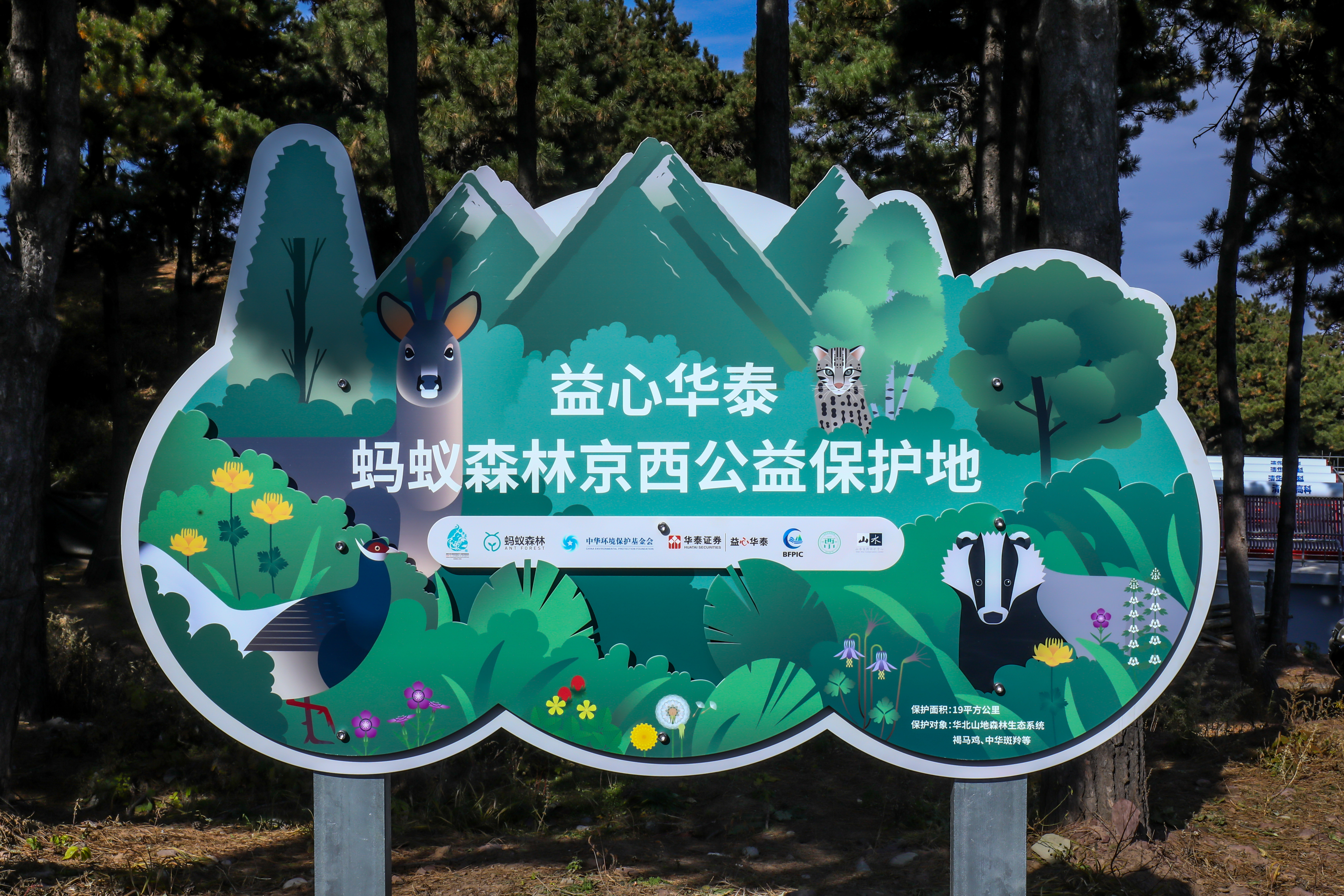 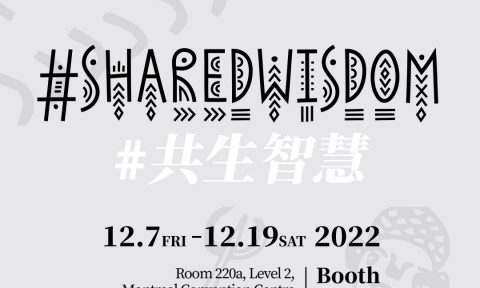 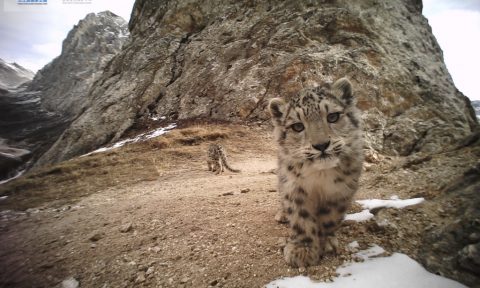