Infrared-triggered camera traps are invaluable tools in wildlife surveys. They greatly reduce the manpower required to locate and photograph animals, because they begin taking photos upon sensing difference in surface temperature. The data captured by these cameras allows researchers to study the local wildlife. However, the main difficulty in this process is, and has always been, the time-consuming step of recognizing the animals in the photos. This bottleneck often prevents the timely analysis of survey data, and delays the generation of scientific results, which subsequently affects conservation decisions.

Since 2011, Shan Shui Conservation Center (SSCC) and Peking University Center for Nature and Society have been carrying out long-term wildlife surveys and monitoring in different areas across China, notably including the “China Water Tower” Sanjiangyuan on the Qinghai-Tibet plateau. This is an important area for conservation as it is home to many rare species. In 2018, the SSCC team conducted a local experiment testing the AI animal recognition capabilities of the ResNet-18 convolutional neural network. The encouraging results inspired the team, who have recently been looking for new ways to accelerate the identification of species from their extensive set of camera trap images, to consider using existing network models. The shared ambition of using AI technology for biodiversity protection led to collaborative research between the SSCC team and the MindSpore community, and resulted in the first open source network model, based on a China-developed AI framework, to perform species recognition on images from Sanjiangyuan. The teams were hopeful that by working together to train an AI species recognition model, and deploying it in combination with support from citizen science, they could significantly accelerate the image recognition process while reducing labor costs.

Ten species or spp. (species pluralis, Latin for multiple species) that are frequently observed in Sanjiangyuan were chosen for the first training phase: snow leopard, bharal, white-lipped deer, red fox, wolf, Himalayan marmot, Glover’s pika, Tibetan snowcock, upland buzzard, and other bird species. 12,180 photos of the animals were selected for the first training dataset, and 500 for the validation dataset.

Due to the unpredictable movement of animals, and their tendency to remain obscured from view, camera traps predominantly take blurred or partial photos. Moreover, most animals have developed natural camouflage to match the “background” of their surroundings, causing increased difficulties in locating them in the photos. The MindSpore team chose YOLOv3, a one-stage real-time object detection model that can accurately locate and classify an animal in a photo. 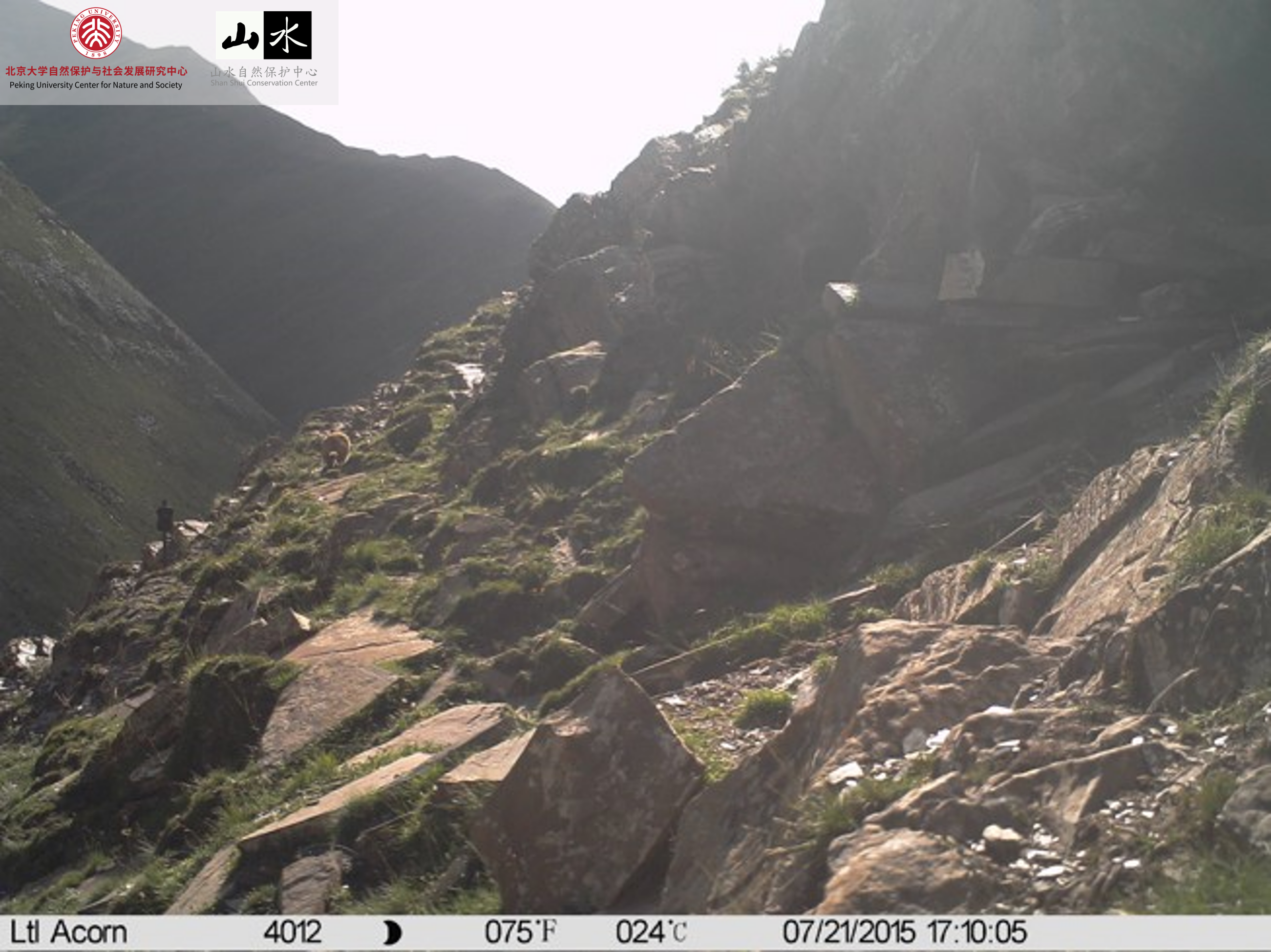 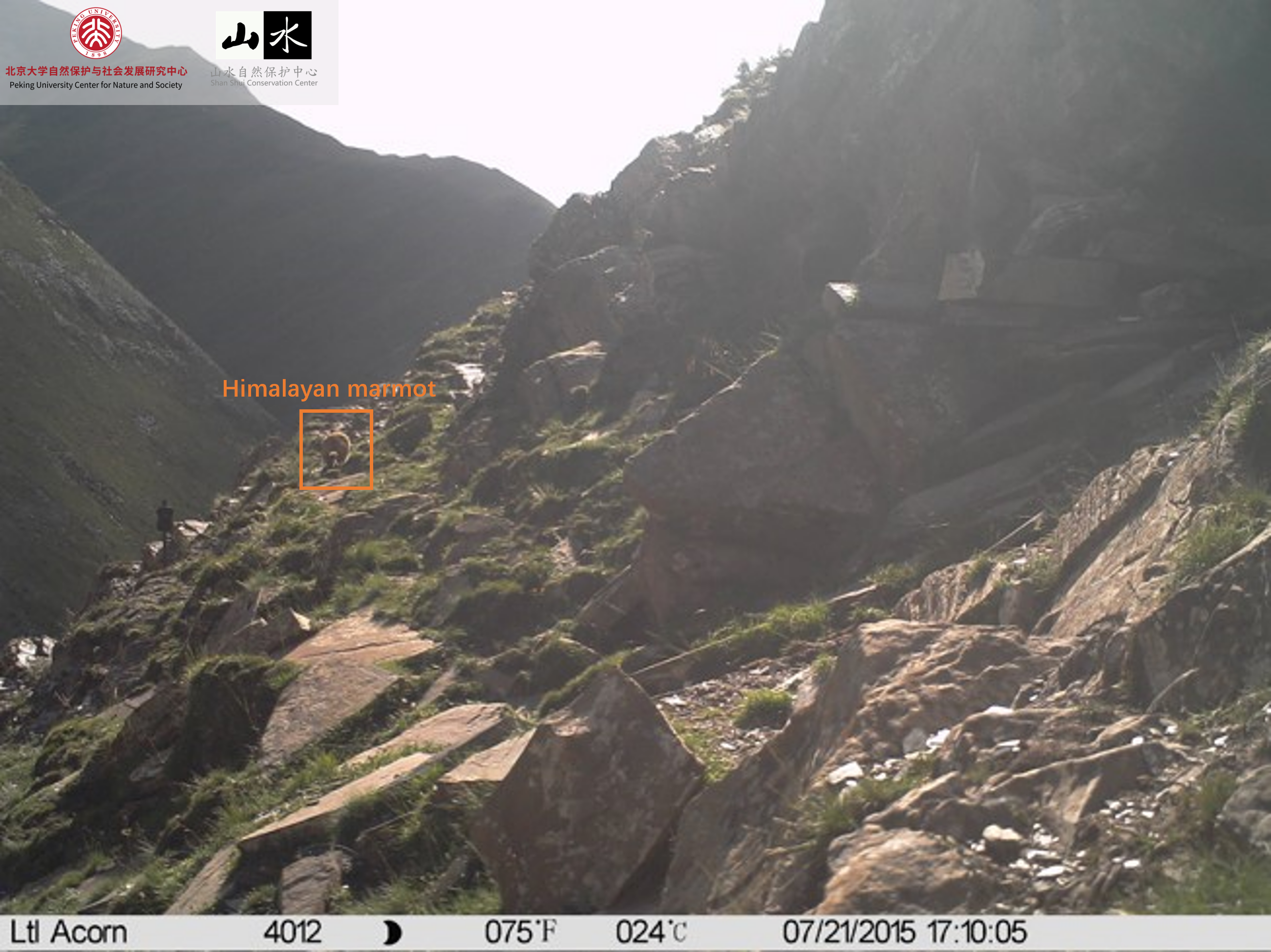 Can you spot the Himalayan marmot in the camera trap photo?

This model filters out photos in which no animal is captured, and then preliminarily recognizes the animals that appear in other photos. After this, citizen science volunteers verify and correct the AI recognition results. Finally, the remaining images with animals which could not be identified by the volunteers are sent to wildlife experts for review.

Once the training phase was complete, the model exceeded performance expectations, and proved capable of correctly recognizing different types of camera trap images. Although it was mostly trained with photos taken in daylight, the model was able to process images captured at night. In the near future, the team at the SSCC will be trialing the model with their newly developed online camera trap data management system. The team expects that AI technologies will enable the valuable images collected by cameras traps to be promptly transformed into useful data and used for wildlife conservation efforts and research. 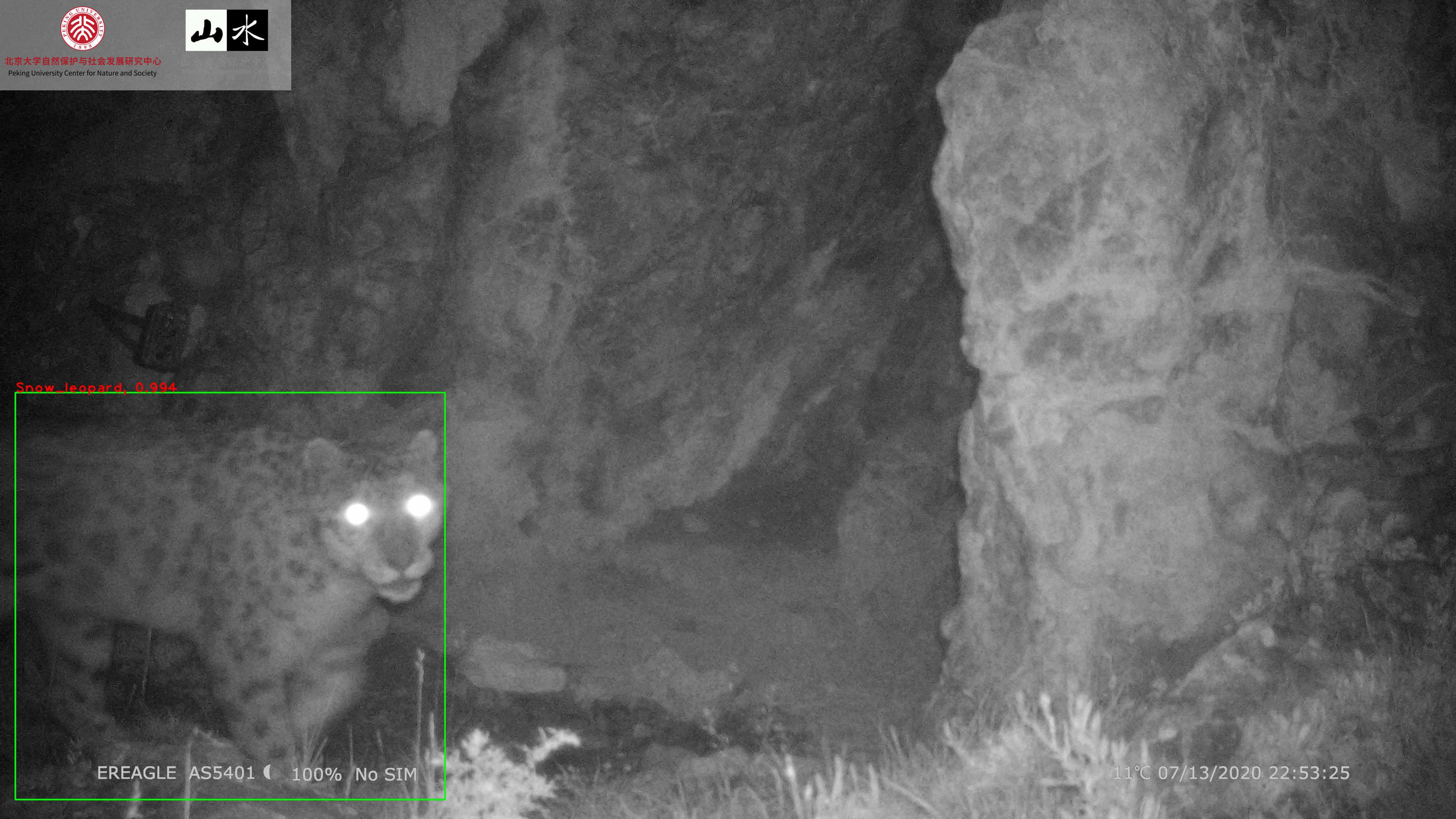 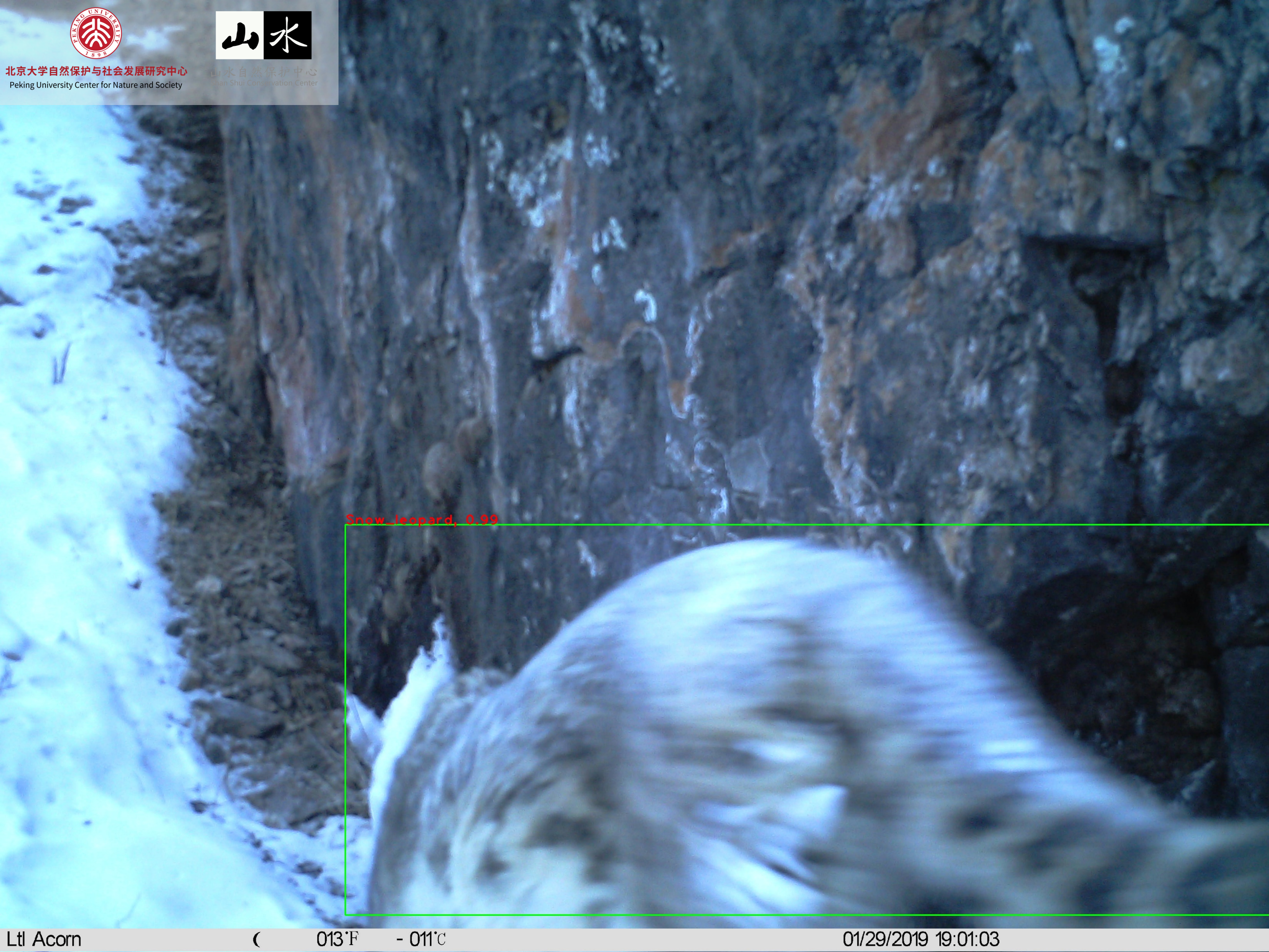 MindSpore is an all-scenario AI framework aiming to provide easy development, efficient execution, and design-friendly experience. It supports diverse device-edge-cloud scenarios and provides in-depth optimization for Ascend hardware platforms. MindSpore has been widely used in various industries, including scientific research, finance, and healthcare. MindSpore is committed to building an open source community for developers worldwide and a prosperous open source ecosystem of AI hardware/software applications. Ever since it went open source in March 2020, MindSpore has grown to be the most popular AI open source community in China.

The code, model, and deployment guide for this project have been released, and you can visit the following links to download the files. If you have any questions or suggestions, you can submit issues or pull requests to the MindSpore community. We welcome and value your involvement. 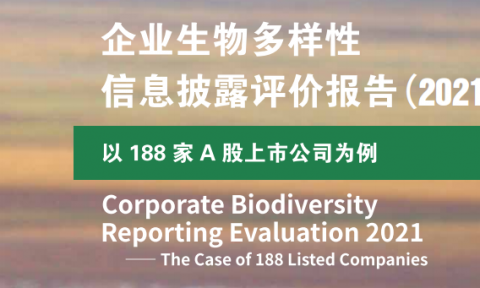 The “Corporate Biodiversity Reporting Evaluation (2021)” was officially released, with only 8% of the sampled companies mentioning “biodiversity” 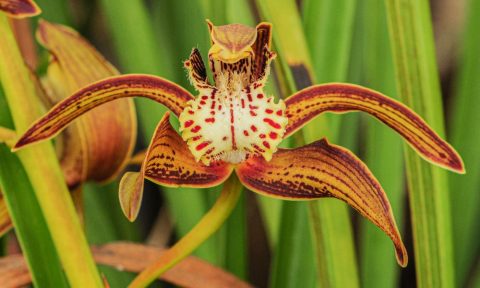