As the source region of three great rivers as the Yangtze, the Yellow and the Mekong, Sanjiangyuan Region nourished countless wetlands, which provides great and diverse habitats for a wide variety of wildlife with its unparalleled productivity.
In 2018, we launched field investigation, scientific research as well as conservation actions concerning the Eurasian otters in Yushu City, Qinghai Province. In this past year, overall 279 km of transects were surveyed, with 21 camera traps set and 2,147 spraints recorded. After one year’s monitoring, overall 941 independent captures were made on 1,280 camera working days. Moreover, to secure the otters’ movement in the urban area, four self-designed artificial nests (shelters) were made and set inside the Yushu city.
In 2018, we conducted 28 times of surveys about the black-necked cranes in the Jiatang Grassland of the Chengduo County, Yushu Prefecture, along with community-based monitoring training organized. Over the past year, nomad rangers from local community conducted crane monitoring in 45 spotting sites with over 220 km’s transects surveyed. As a result, 1,952 individual records of the crane have been documented, among which maximally 344 individuals were spotted in a single survey. The field investigation shows the importance of Jiatang as the stopover site as well as the summering places for migrating flocks and non-breeding individuals respectively.
In September 2018, during our field survey of the black-necked crane, the first active breeding den of the Chinese mountain cat were discovered by accident, together with one female and two kittens of it. Subsequently, we conducted a 34-kilometer-long transect survey and set up 22 cameras in the mountainous area of Jiatang where the cats were found. Three months of camera trap monitoring revealed many important and previously unknown information concerning the cat, such as nursery behaviors and active pattern, greatly filling the knowledge gap existing in this secrete and charming felid. 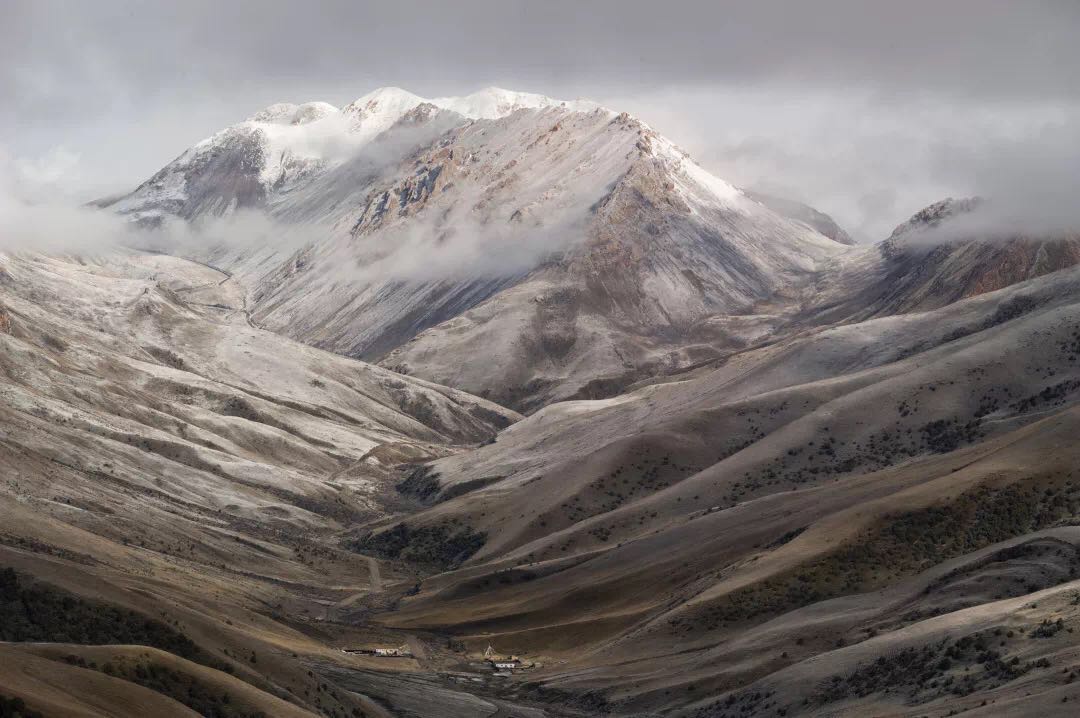 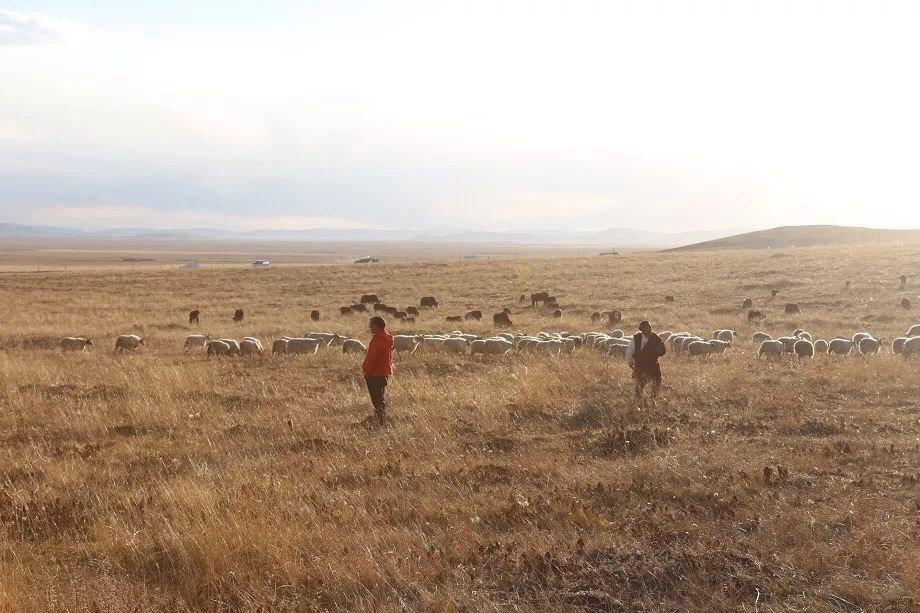