A Joint Action Base

In January 2018, we launched a China Nature Watch Association with China Birdwatching Association, Wilderness Xinjiang, Chinese Field Herbarium (CFH), Chinese Felid Conservation Alliance (CFCA), and Center for Nature and Society PKU. This system aims to promote citizen science and public participation as a measure to fill the gaps of China’s baseline biodiversity data and address scientific problems related to biodiversity conservation.
With the support of HSBC, the network had seven domestic biodiversity conservation organizations carry out targeted surveys and studies on several endangered species faunal and floral. Survey and research projects include China’s forest changes based on the Global
Forest Watch dataset, species distribution maps, key conservation for China’s endangered biodiversity vertebrates, leopard-snow leopard sympatry in Ganze, Sichuan, snow leopards monitoring in the Tianshan Mountains of Xinjiang, species at the sacred natural sites of Animaqin and Pemarinto at the head of the Yellow River, and the distribution of the 111 most vulnerable bird species in China.
Based on the system, we also provide a butterfly monitoring opportunity for the public. As of 2018, two transect lines had been established in the Beijing Badaling Forest Park and Beijing Botanical Garden, more than 200 volunteers were recruited and trained in 2 sessions, and over 500 entries 28 kinds of butterflies’ species have been documented. 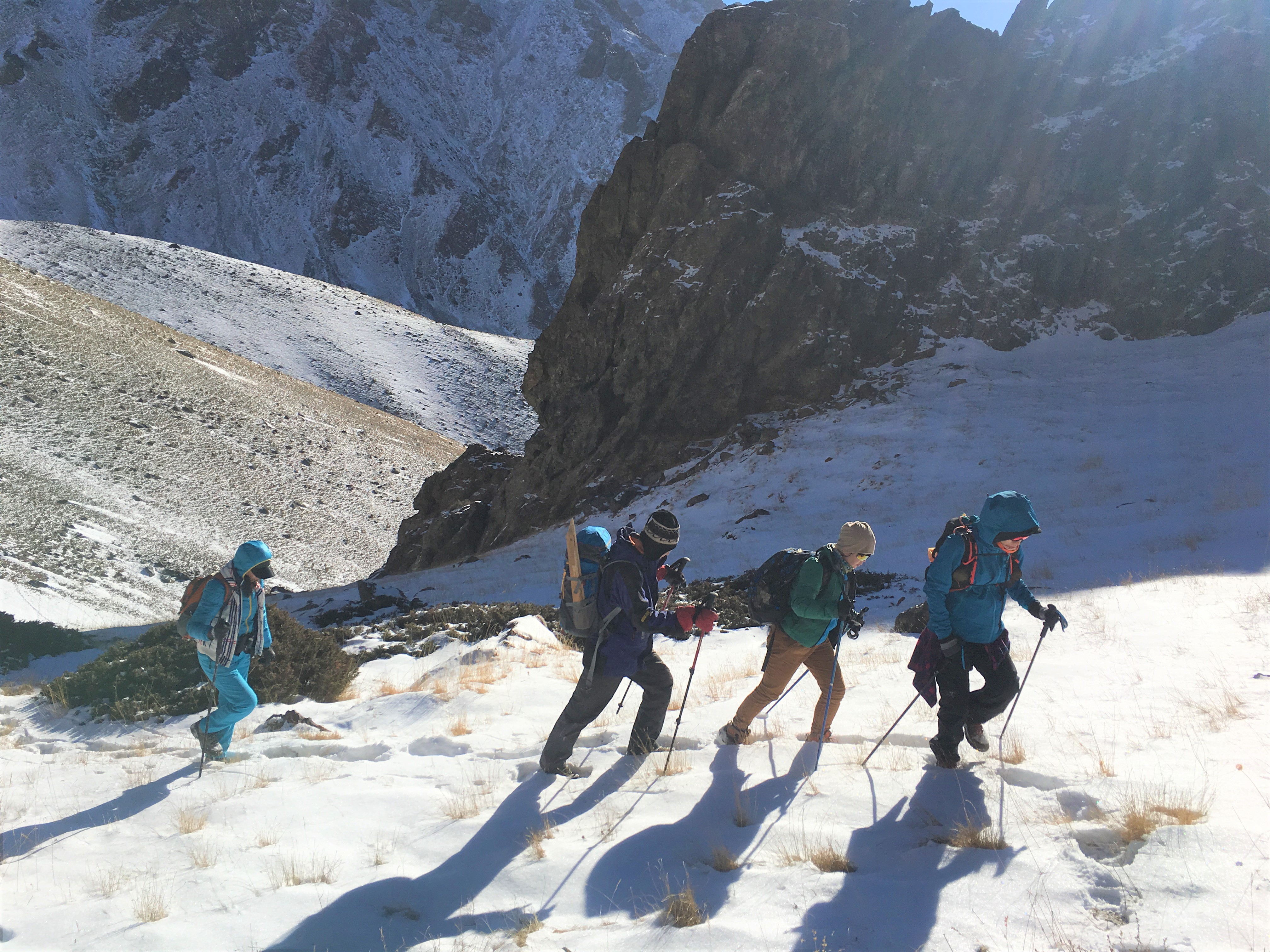 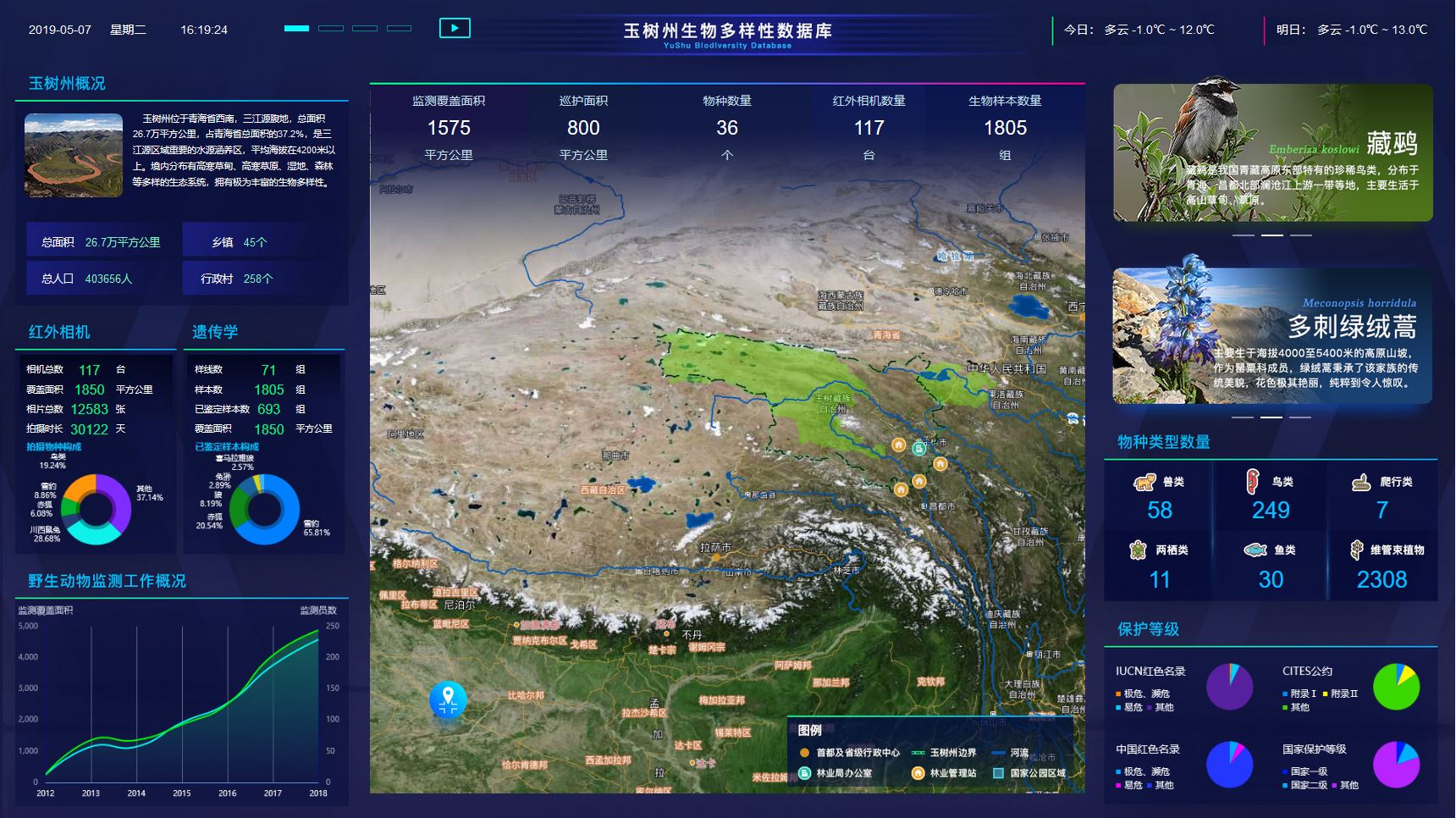