The giant panda is the flagship species of global biodiversity conservation as well as China’s national treasure. It has even been called “living fossil”. By the end of 2013, there were 1,864 wild individuals in the world. Their habitats were seriously fragmented, with more than 40 populations facing the risk of local extinction. Since 2007, SSCC has carried out community-based conservation of giant panda habitats, including monitoring and patrol in cooperation with surrounding communities, and exploring eco-friendly and sustainable community development programs. In addition, we also worked with local governments and nature reserves to provide optimization suggestions for conservation policies and project site management methods, and carried out institutional and systematic research and exploration around the construction of giant panda national parks. Meanwhile, we began to pay attention to the survival of snow leopards, clouded leopards, golden cats and other large and medium-sized carnivores, and promoted the sustainable development of communities around these habitats. 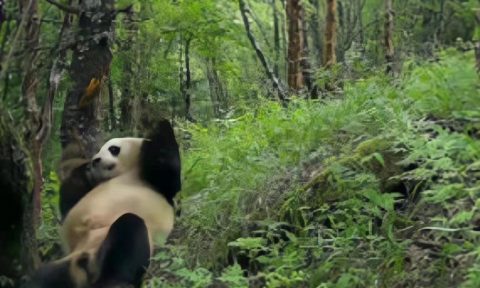 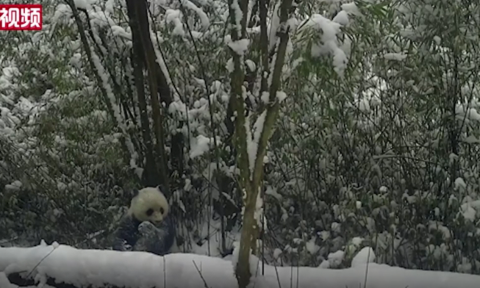 Cute！Wild Giant Panda Playing In the Snow in Pi... 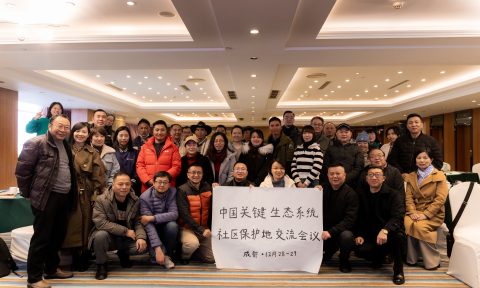 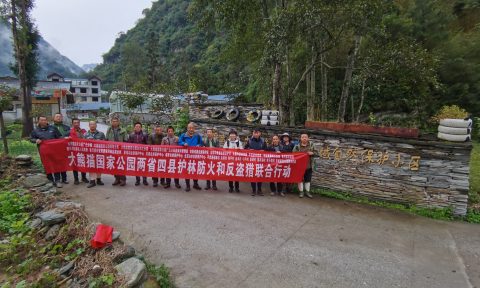 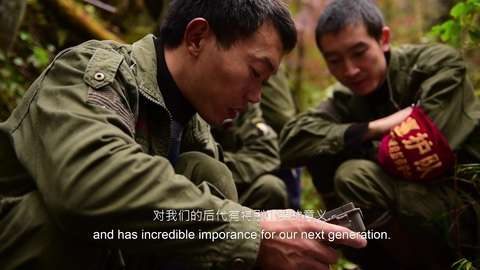 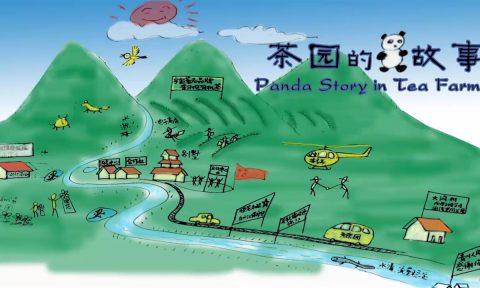 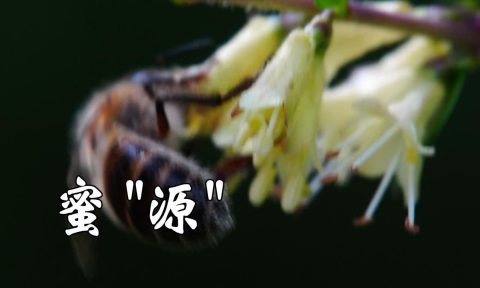 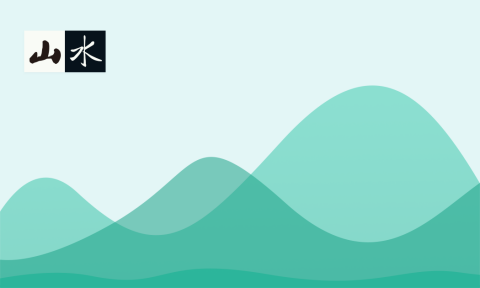 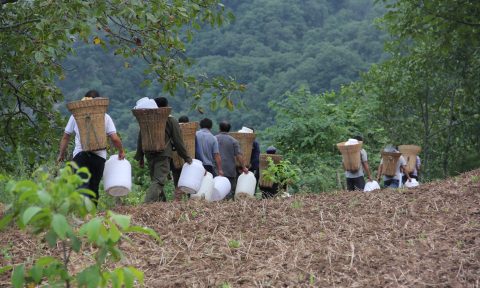